Who we are at
Jon W Sports Injury

We believe in providing the best treatment sessions at the most competitive prices.

Our team of therapists has a combined experience of over twenty years in professional and semi professional sports.

We pride ourselves on being very approachable and knowledgeable.

During an appointment, we will identify the injury and the cause and provide the necessary treatment along with a sport specific rehabilitation program to fully rehabilitate the injury. 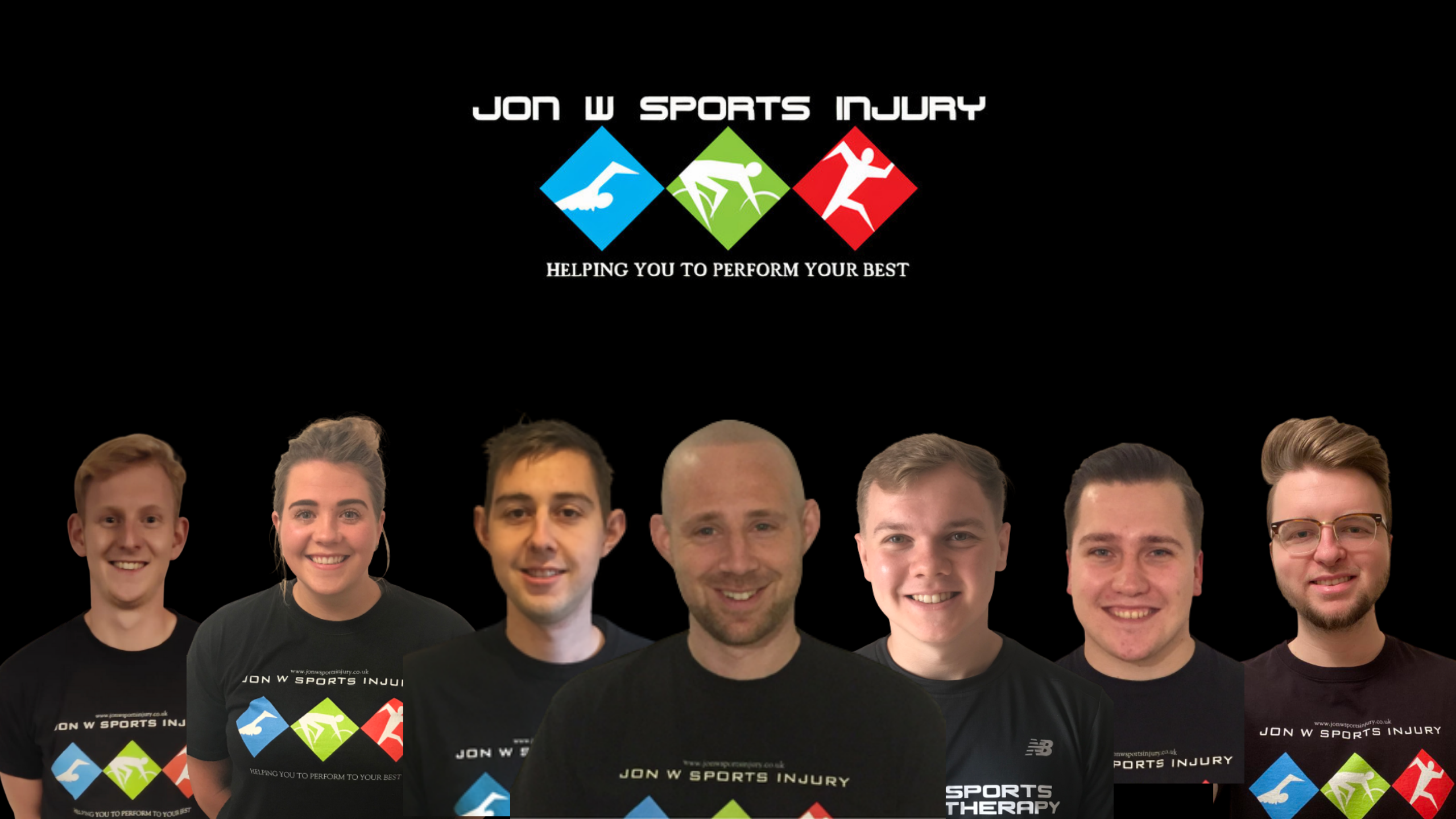 Meet The Team Of Physios, Sports Physios and Sports Injury Therapists at our Orpington Clinics 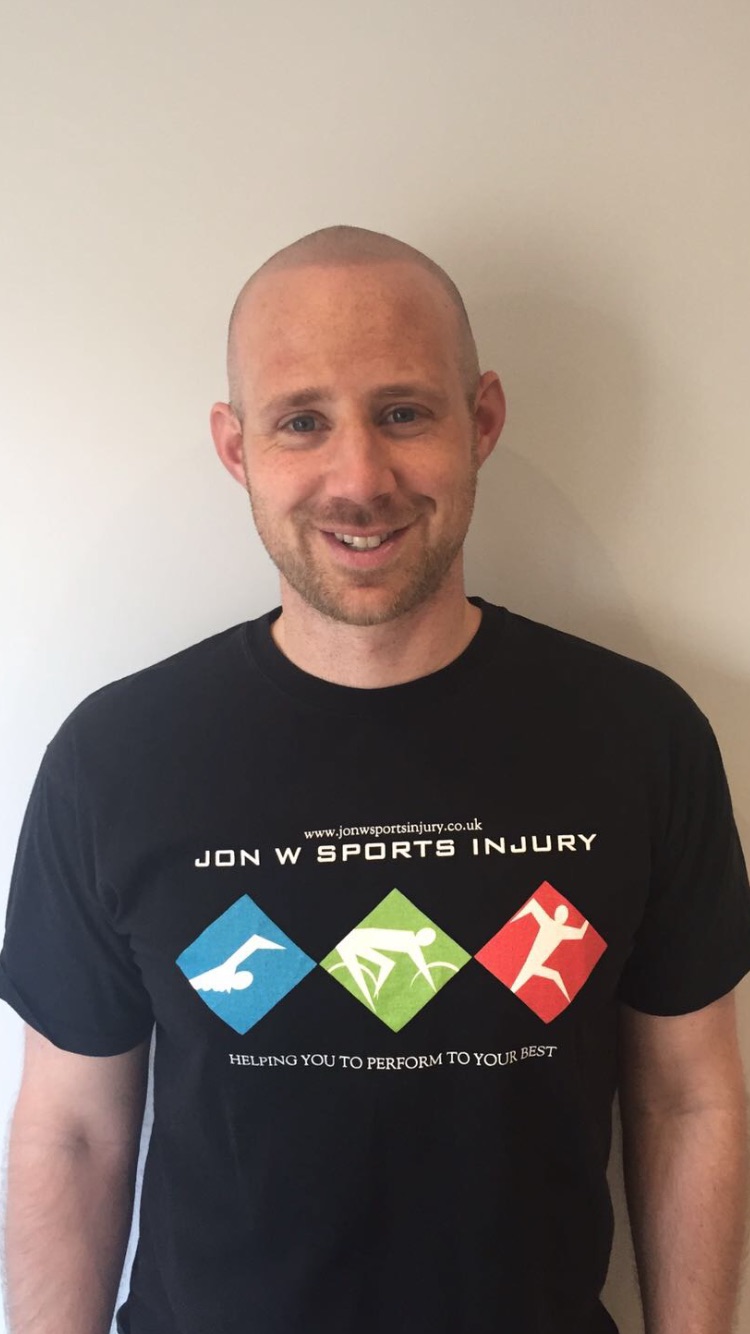 Jon has degrees in Sports and Exercise Science and Sports Rehabilitation from the University of Exeter and Surrey respectively.

Jon is also a FA Level 2 Football coach and has considerable experience working with professional Academies. 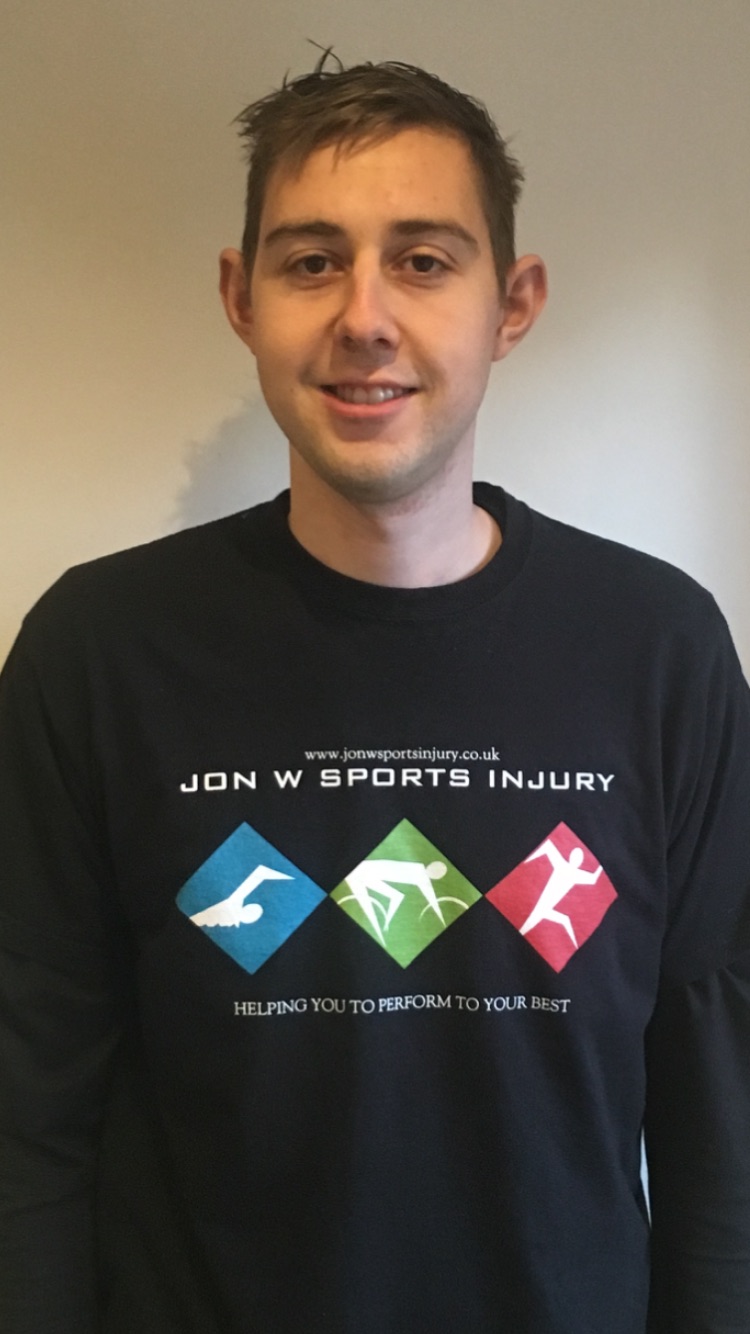 Sean is our Senior Therapist. Sean brings a wealth of experience and diversity as he is a Sports Therapist and Physiotherapist as well as being the former Head Therapist for Bromley FC and Bromley FC Academy.

Sean is incredibly passionate about providing a personalised service with current methods.

Sean has a degree in Sports Therapy for the University of Chichester and a Master in Physiotherapy from London South Bank University.

Sean is an affiliated member of the football medical association (FMA) 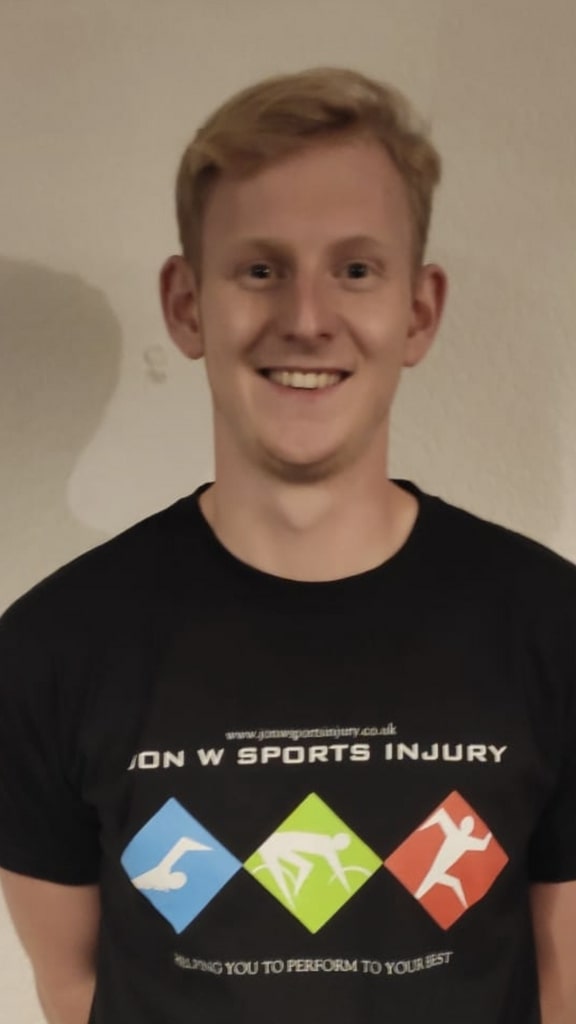 Harry is a Sports Injury Therapist who joined the team in 2020. Harry graduate from St Marys, University of Surrey in 2018.

Harry works in the clinic alongside his Masters programme in Physiotherapy. Harry also had a previous role with Vita Health where he has extensive experience working with both NHS and private patients. As a result Harry works with all ages and abilities and has fantastic clinical skills as well as a very popular personality.

Harry has also worked in football at Chertsey Town FC. Like Sean, he also was a Physio at Wembley in the FA Vase final. However, unlike San he picked up a winners medal! 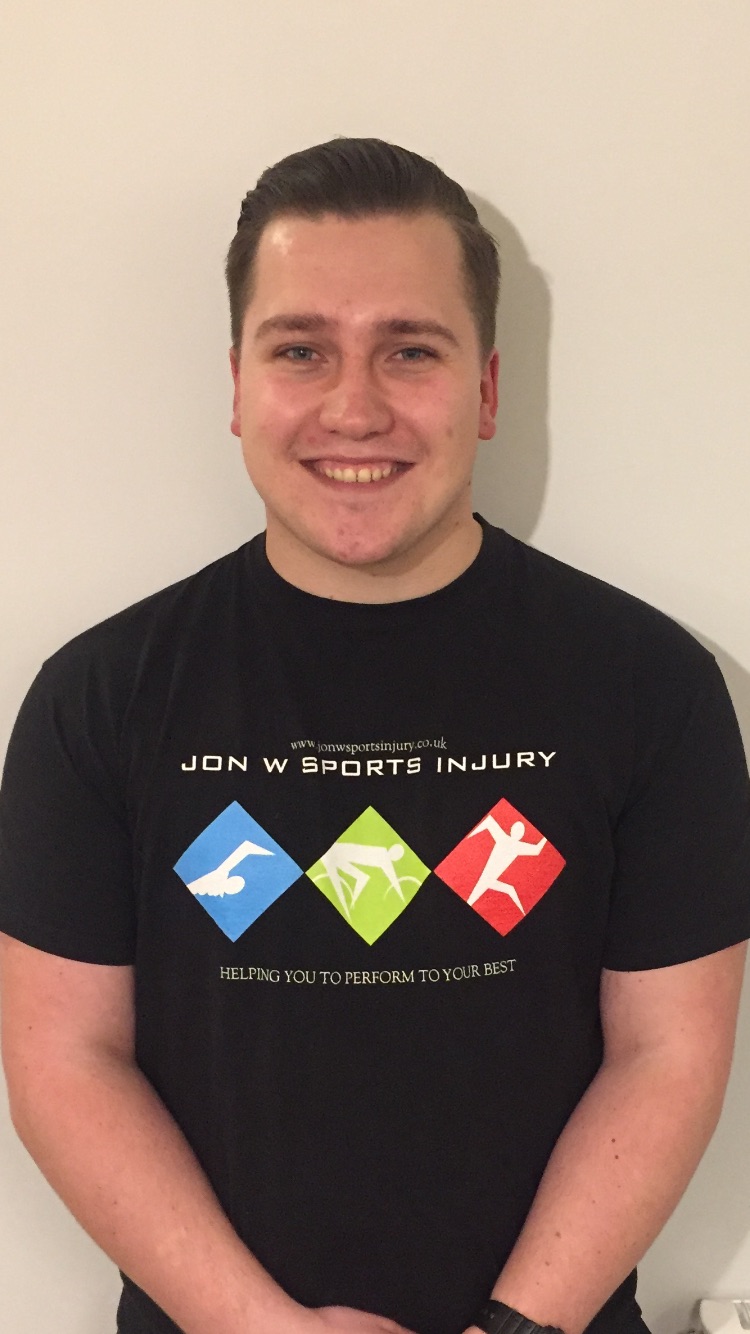 Callum is a highly experienced clinical Sports Therapist and Physiotherapist.
Alongside his role at Jon W Sports Injury, he is also part of the Physiotherapy team at Lewisham Hospital.

Callum completed his degree in Sports Therapy at the University of Central Lancashire then his Masters in Physiotherapy at Kings College London.

Callum has played football for Blackpool FC Youth as well as Rugby League at County Level.

Callum has a real passion for ‘hands on’ therapy working with al injuries. 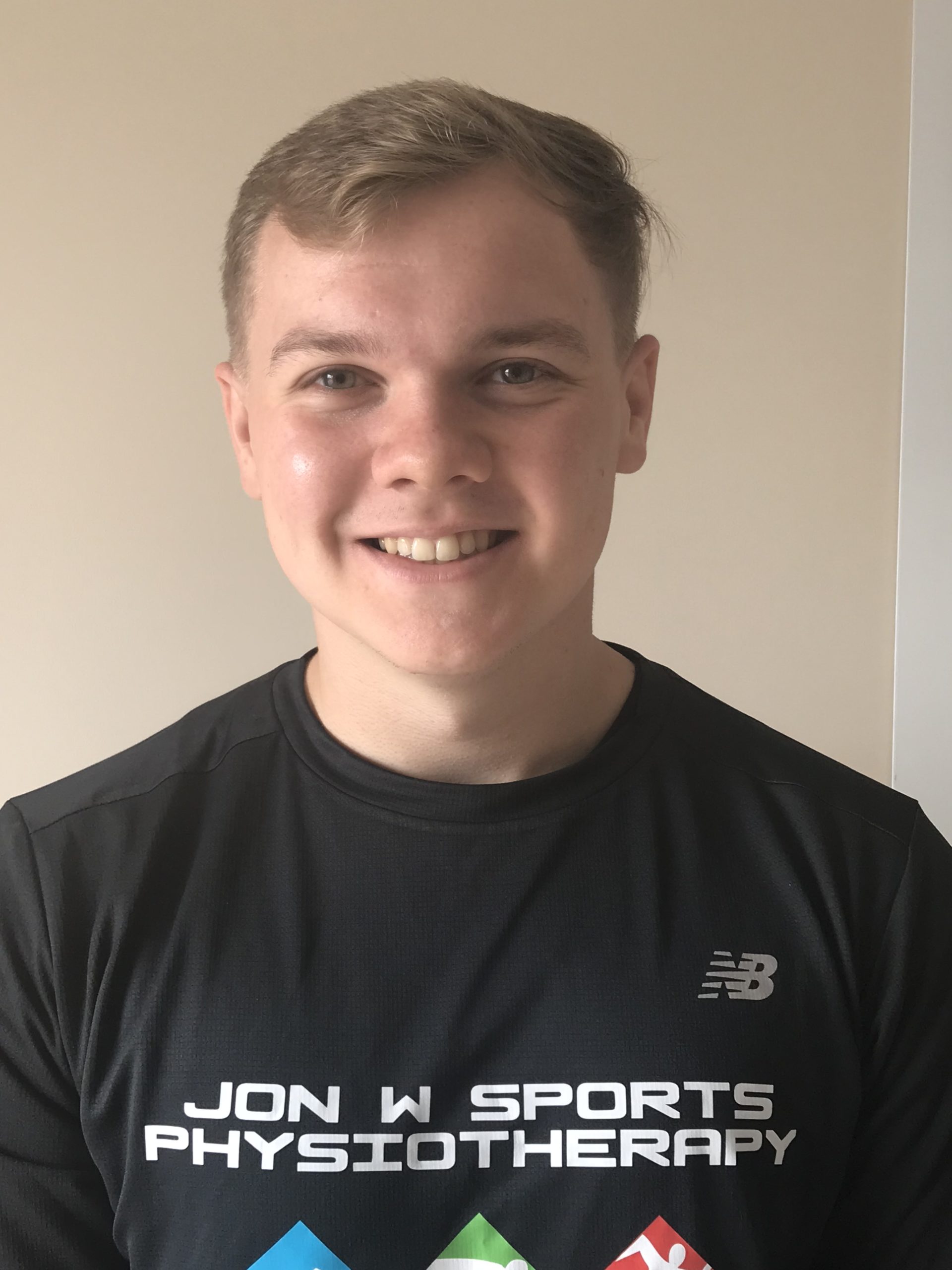 Alfie is our Clinic Manager. Alfie joined the team officially in 2021 but started his career with Jon W Sports Injury in 2017. Alfie is incredibly passionate about his profession and loves working with individuals to achieve their goals. Alfie has very strong manual skills and also a keen eye for developing the perfect rehabilitation program.

Alfie has a keen interest for a variety of sports but is certianly the guy to come too for all things strength rehab! He is a keen football fan, rugby player but can most commonly been found in the CrossFit gym. 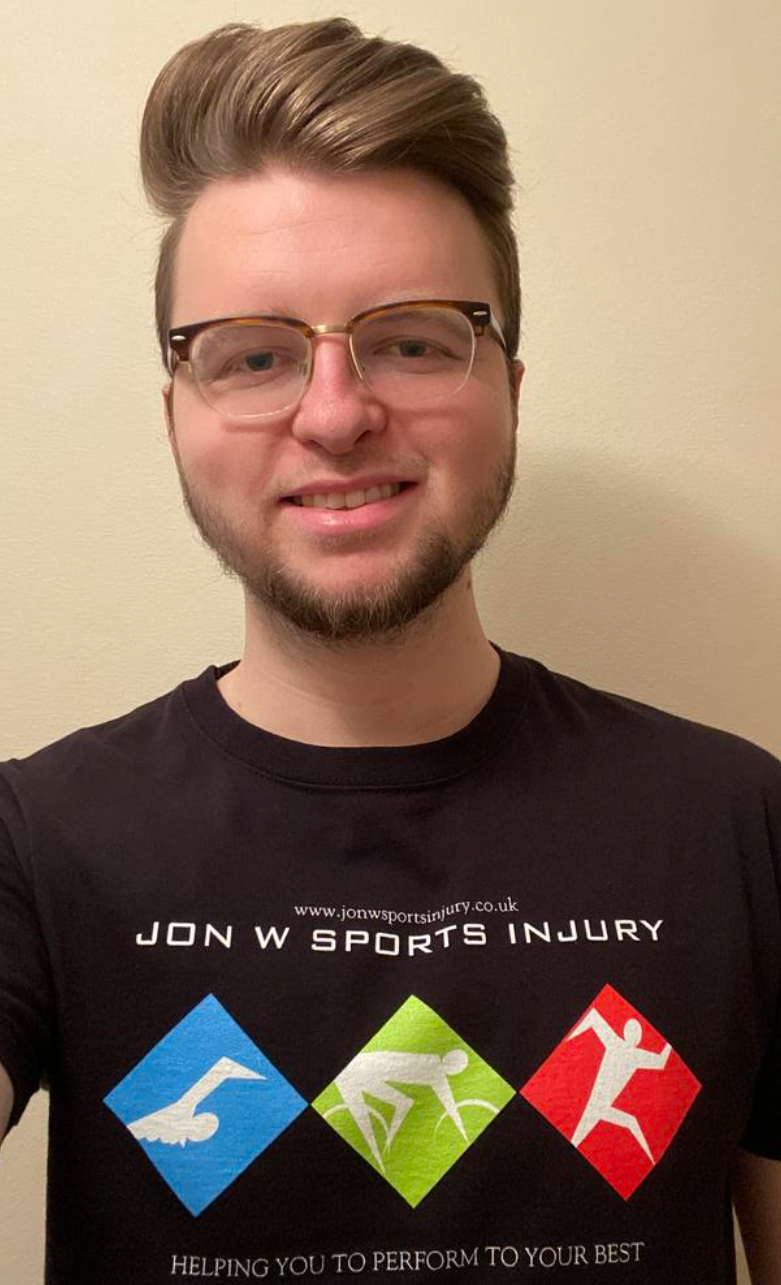 He also has a keen interest in football,
previously playing to a high level, utilising this passion to previously working with
Charlton Athletic & Bromley FC.
Danny’s experience of previously playing high level football, means he
understands the importance to perform and exercise without complications.
Combining his qualification as a FA Level 2 football coach and a BASRaT
registered Sport Rehabilitator.