Severs Disease, what is it and how to recognise it 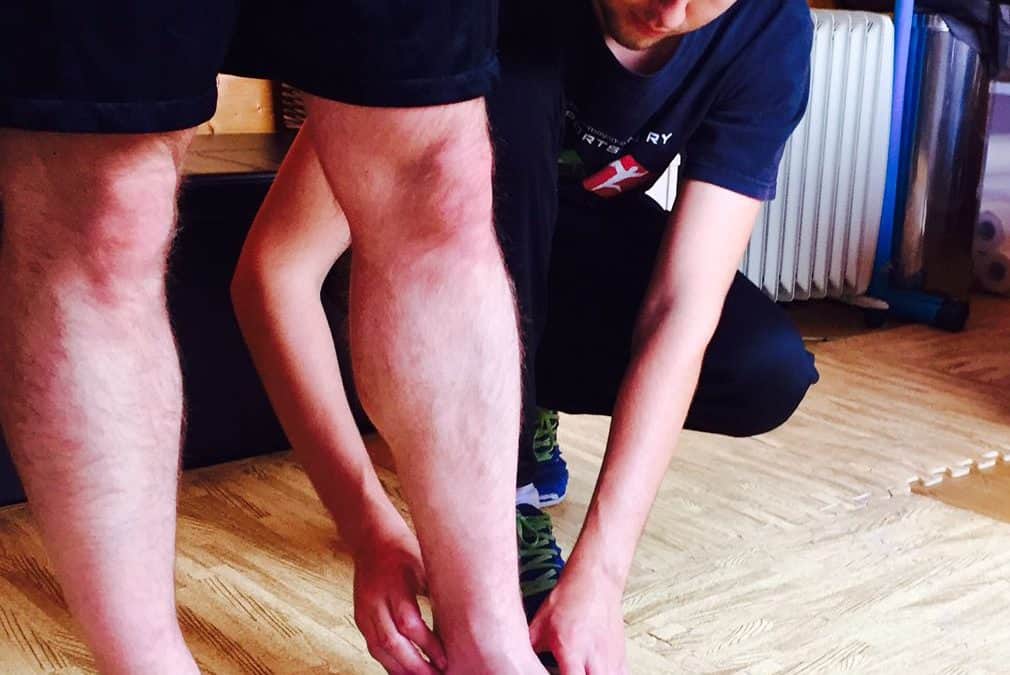 You may well have heard of Severs Disease, your child may even be suffering it.

Here at Jon W Sports Injury, we have developed our specialised program to treat the condition. The program was put together by Jon after extensive years of treating the condition.

Jon has been asked to speak on the condition many times and has had articles published on international websites. Here is one that we thought we would share with you. The article can be seen at

Or we have included it below for you

Signs and Symptoms of Severs Disease

Severs Disease causes pain in the heel. This pain can be so bad that it can make walking difficult for a sufferer. The pain can restrict movement and make it difficult for someone to put their foot flat on the ground.

This can be particularly problematic as repeatedly walking or running without flattening your foot on the ground can further tightens someone’s calf muscle. This can, in turn, worsen Severs Disease. Although swelling is not usually visible, the heel can be warm and puffy to the touch due to inflammation.

Severs Disease usually affects sprinters and long distance runners. It’s the repetitive running motion that puts strain on the calcaneus. It is particularly common in boys as they tend to have less flexible hamstrings and calf muscles than girls.

Severs Disease is caused by a lack of flexibility in the hamstring and calf muscles, as well as the Achilles tendon. These three areas need to be stretched in order to prevent future pain.

Walking and running posture will need to be examined and addressed as well. Tight calf muscles and hamstrings can lead to someone walking on their toes, which only further tightens these muscles. Walking posture needs to be consciously addressed and changed.

In addition to stretching, maintaining proper hydration during endurance sports such as long distance running can also reduce muscle fatigue. This muscle fatigue contributes to poor running posture that can lead to additional strain on the calcaneus and aggravate Severs Disease.

In short, stretching, addressing walking and running posture, and staying hydrated during exercise will help reduce the symptoms of Severs Disease in the long term.

Treating more acute flare ups, such as immediately after exercise, can be done through applying ice to the affected area and taking anti-inflammatory painkillers such as ibuprofen.

In many ways, Osgood Schlatters Disease and Severs Disease are similar. They are both caused by strain to “growth plates,” areas of cartilage that will eventually develop into bone.

While this development into bone will make those areas stronger and more resilient to pain, the fact that they are coming under duress during adolescence is indicative of certain muscle weaknesses. These muscle weaknesses are likely to manifest themselves again as injuries later on in someone’s life, particularly if they play a lot of competitive sports.

As a young body is more “plastic” than an older one, it is best to treat these problems when they first crop up. Therefore taking growing pains seriously, rather than waiting for them to disappear, can benefit someone years into the future. 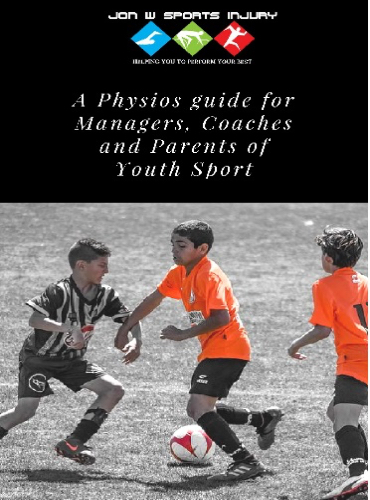 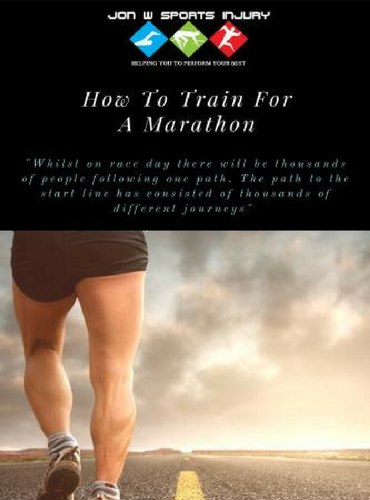 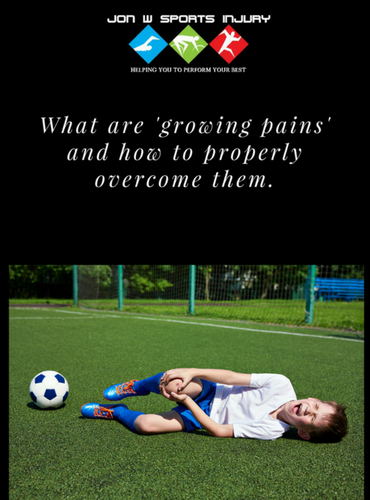 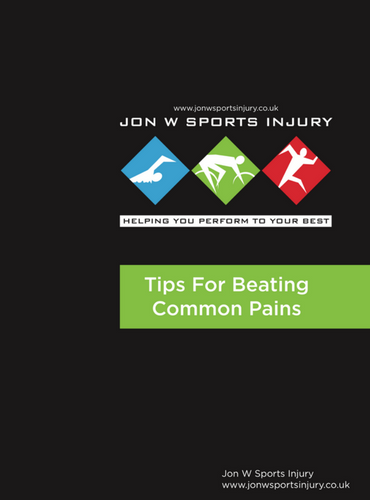 Our Back Pain Tips

Top 5 Tips to Beating Back Pain Whilst the back can be classed as a complicated structure with many possible issues, we also feel that there is a lot of unnecessary fear around the back. People often think... “It probably requires surgery” “It’s just because of my...

It is reported that sprained ankles account for nearly half of all sports injuries. So it is no surprise that it is one of the most common injuries we see in the clinic. We often hear “I just have weak ankles”, and whilst we concede that we are born with different...